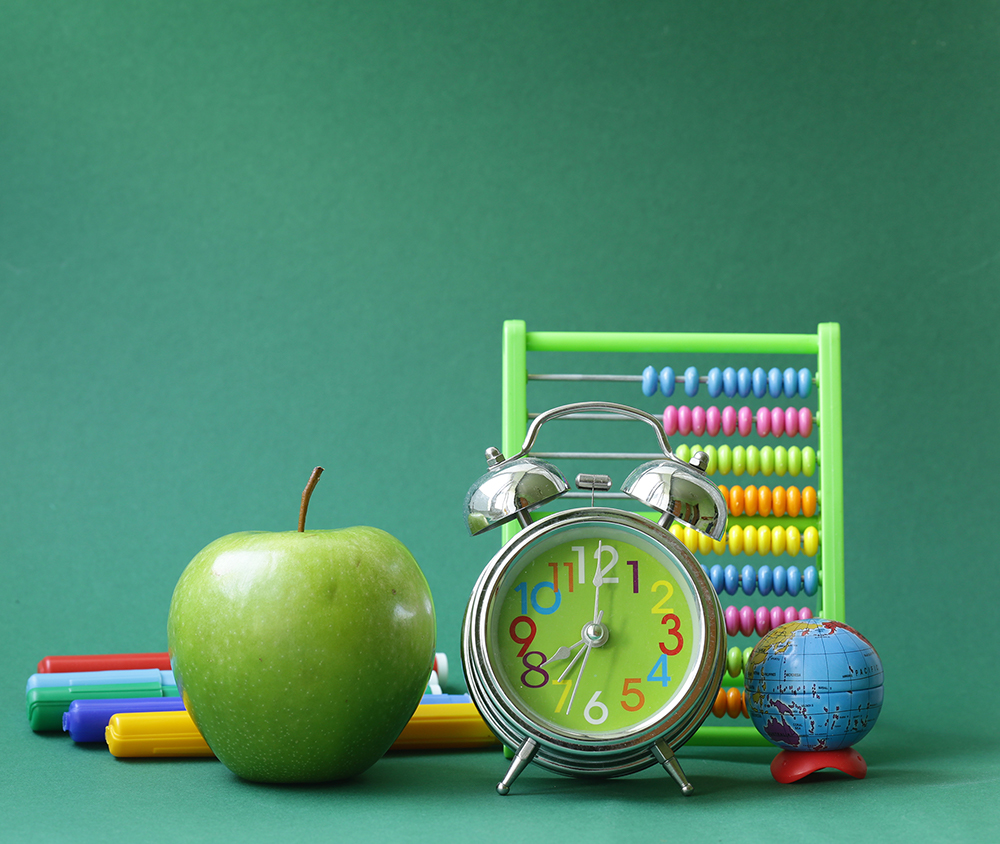 Working for Education Funding and Equity

All Parents for Public Schools chapters share a mission of supporting quality public education for everyone. The context of the Hawai‘i chapter is different in a few ways. Hawai’i is the only state with one school district, the only one that does not fund public schools with property taxes, and Hawai‘i has the highest private school enrollment in the country.

Hawai‘i also ranks 45th in per student funding and has the lowest teacher pay (adjusting for the cost of living) and highest teacher turnover. This school year, over 1,000 classrooms are without a qualified teacher. Native Hawaiian students are more likely to have an unqualified educator, and many special needs students do not receive support from credentialed special education teachers. Facilities need upgrading, with leaky ceilings, inoperable bathrooms and inadequate electrical systems at some schools.

Over the past several years, Parents for Public Schools of Hawai‘i joined with the Hawai‘i State Teachers’ Association (HSTA, the teacher’s union) and other family organizations to work with legislators to find solutions. Eighteen months of committee hearings resulted in legislative passage by 75/1 to put the “Con Am,” a Constitutional Amendment for education funding on the ballot for the November 2018 election. This measure would have established a surcharge on investment properties to fund public education.

PPS of Hawai‘i board members were concerned when, at the last minute, legislators removed specific terms from the “Con Am” ballot measure. Legislators and supporters knew that the enabling wording would ensure the specific terms that had been discussed throughout—that the surcharge would apply only to second real estate investment properties over $1 million in value – but investors, realtors, and county officials wanted property taxes to fund counties exclusively, and claimed the ballot measure was too “vague.” 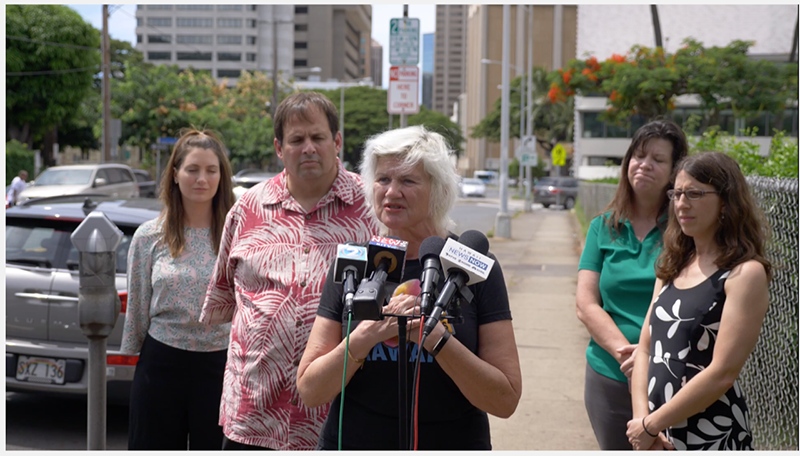 Given the challenge to getting this measure passed to bring needed funding to public schools, PPS of Hawai‘i founded the Fund Our Hawaii Schools Coalition together with other like-minded non-profit organizations: Hawai‘i Children’s Action Network, Hawai‘i Alliance for Progressive Action, IMUA, the Education Caucus of the Democratic Party, and the Social Justice Council of the First Unitarian Church of Honolulu. Together, we canvassed districts, informed neighborhood councils, spoke at press conferences, and communicated through social media and email updates. We highlighted the issues at our PPS Hawai‘i annual meeting.

The counties of O‘ahu, Kaua‘i, Hawai‘i, and Maui asked the courts to remove the measure from the ballot due to language they felt was too vague. The judge ruled that the language was appropriate, and the ballot measure was to remain. But the counties appealed to the Hawai‘i Supreme court, which ruled, only three weeks before the election, to remove the measure from the ballot, preventing voters from deciding the issue.

In spite of our defeat, in allowing voters to express their support and to achieve reliable funding for schools in the 2018 election, much progress was made in achieving wider understanding of the school funding crisis. Most opponents said that they supported public schools and believed that funding was needed, but they did not agree with the surcharge. We achieved a greater understanding among all parties that educational funding for public schools should be a priority.

PPS of Hawai‘i has a critical role to play in the ongoing work to bring our schools to excellence, equity, and relevance. Given the enhanced public understanding of school needs and the importance of adequate funding, support from the Governor and the legislature, we believe that Hawaii can move from the bottom to lead the nation in respect for teachers and education equity, relevance, and effectiveness. 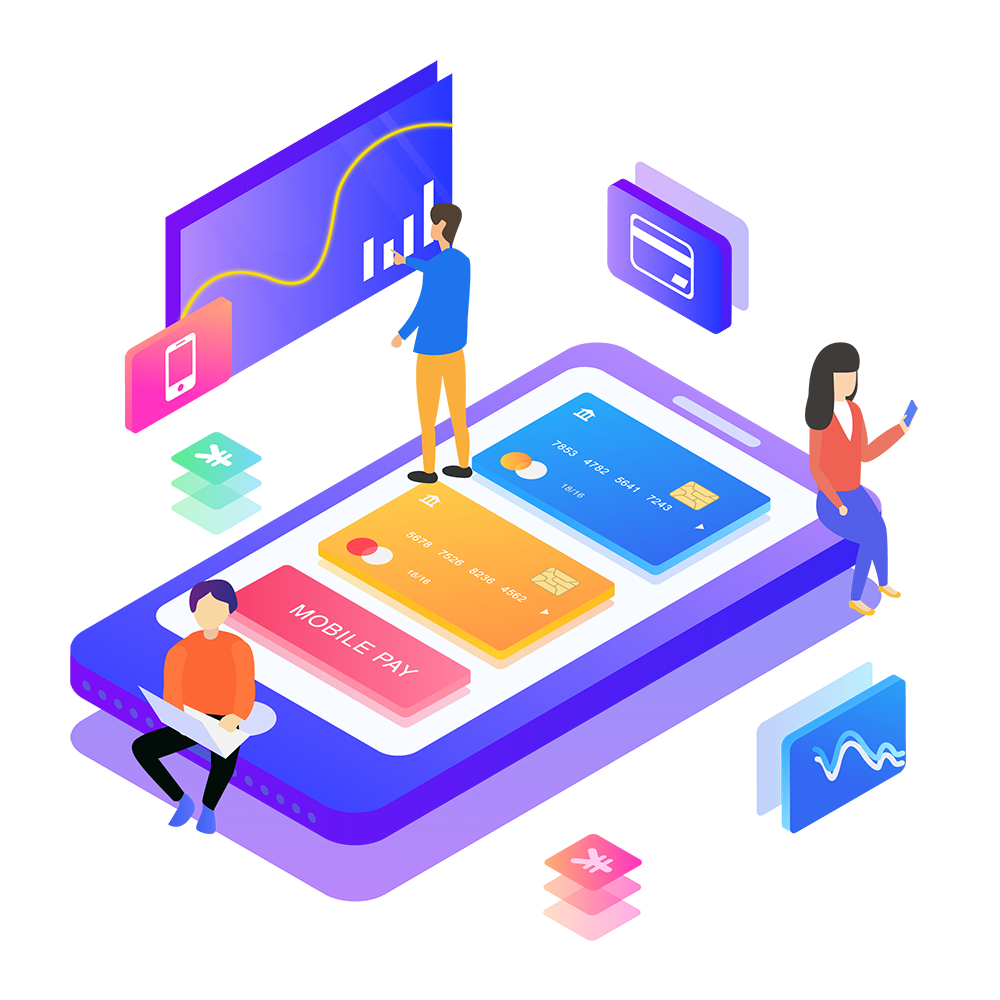 Below are additional links to videos and other websites.