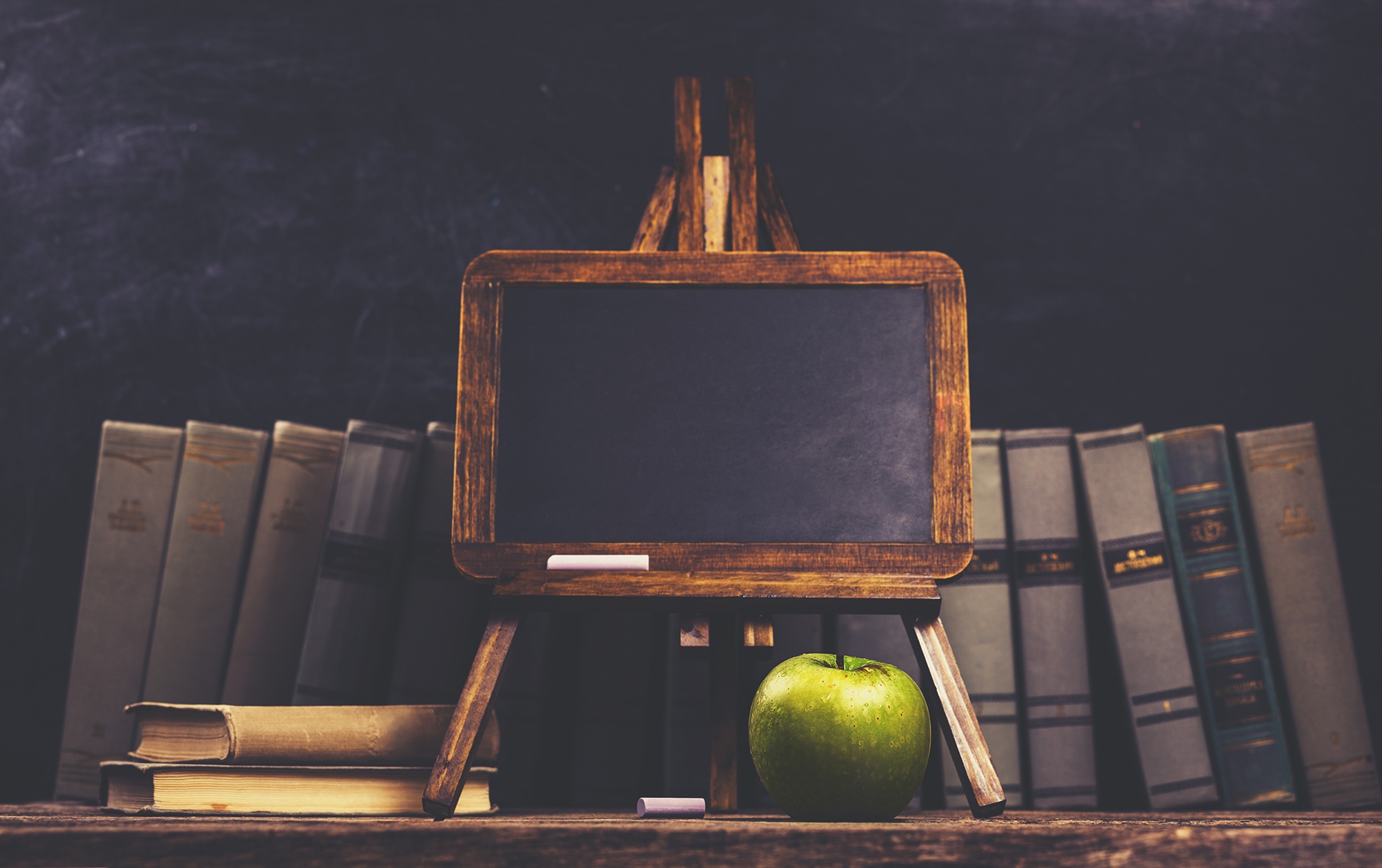 Brown v Board of Education: A Divided Legacy?

This article is based on an Interview with former Mississippi Supreme Court Justice Fred Banks, Jr. Currently, Judge Banks is a senior partner in the Jackson, Mississippi office of the Phelps and Dunbar law firm — established in New Orleans, LA in 1853, with offices across the Gulf Coast, Raleigh, NC and London, England. 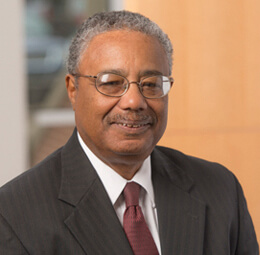 Fred Banks, Jr. was in middle school in Jackson, Mississippi at the time of the Brown v. Board of Education of Topeka, Kansas decision in 1954 (subsequent references: “Brown v. Board”). Years later (1968), he would be among the attorneys hired by the NAACP Education and Legal Defense Fund to represent clients who put their lives on the line to help eliminate the separate, “unequal” education systems for blacks and whites in Mississippi and throughout the South.

The former Mississippi Supreme Court Justice knows firsthand the plight of African American students attending the public schools at that time. He describes the scenario as one where students were “stuck in shameful deprivations of adequate schools, resources and personnel desperately needed by children who had no option but to attend them.”

While the U.S. Supreme Court ruling in Brown v. Board directed states to correct the false notion of “separate but equal” education “with all deliberate speed,” the timetable was lax enough that Southern states in particular successfully avoided following it for almost 15 years.

Banks notes that some states took immediate action after the high court’s order in the 1954 Brown v. Board case. But “most of the deep south states resisted relentlessly through legislative schemes and violence.”

”In one instance, a school district in Arkansas integrated its schools the very next year, only to have its school board abolished by state authorities. 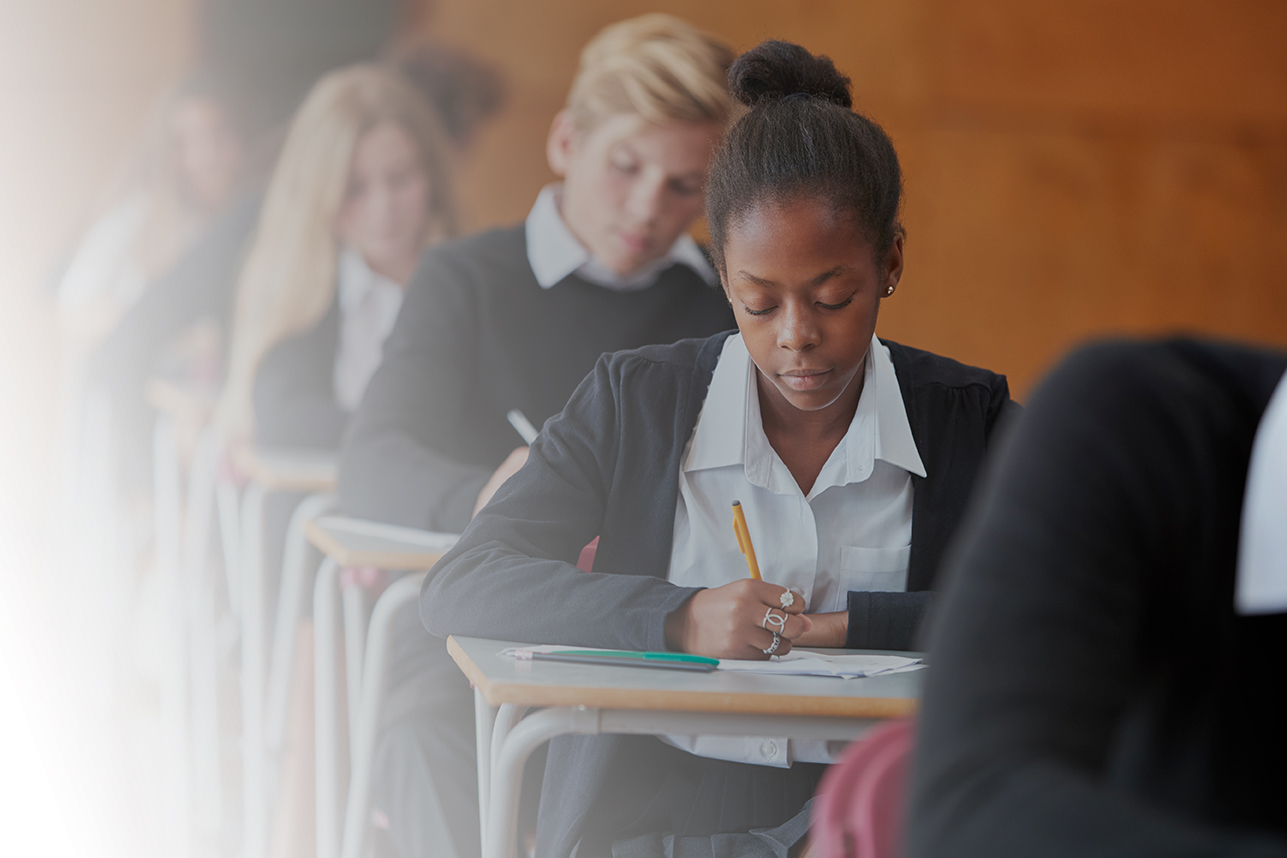 Banks also recalls how the “entire nation witnessed via television the National Guard having to escort a handful of black students to Central High School in Little Rock, through crowds of screaming, unruly and violent whites seeking to prevent their attendance.” He is thankful that former President Eisenhower had the foresight to order the servicemen to the school.

At the same time, the public schools were not the only education institutions resisting integration. Higher ed was guilty too.

“Even though a couple of decades of litigation had already settled the issue of allowing African Americans to attend institutions of higher learning (including at the graduate level), states like Mississippi, Alabama and Georgia outright refused to do it,” he said.

A vivid example just seven years after the Brown v. Board decision was  the National Guard’s intervention at the University of Mississippi to safeguard “a lone black young man (James Meredith) as he tried to attend the university, even though he had already been admitted by court order.”

Living in Mississippi and working with clients to correct inequities was a dangerous proposition, where clients stood to lose the most. The attorneys got harassing phone calls. Banks ignored them. The clients who filed lawsuits to pressure the Southern states to follow the Brown v. Board decision paid a much higher price.

“The first desegregation case in Mississippi was filed in 1963 by Medgar Evers,” Banks recalls. “Shortly after that, he was assassinated. Freedom riders Goodman, Chaney, and Schwerner were brutally murdered in 1964. Vernon Dahmer met the same fate in 1965.”

“Lynchings and assassinations didn’t start with the Brown v Board case, but the pursuit of equal rights was a dangerous activity, dating from the time of reconstruction,” said Banks.

Clearly, violence and various forms of intimidation made it a high risk proposition for African Americans who stepped forward to demand implementation of rulings already in place. Perhaps those who did foresaw generations of children benefiting by their efforts and took the risk.

In fact, the first public schools integrated in Mississippi in 1965 followed “freedom of choice” plans developed after lawsuits filed by Medgar Evers, Dovie Hudson, Dr. Gilbert Mason, and  Dr. Aaron Henry between 1963 and 1964.

With such violence preceding the full implementation of the high court’s mandate in Brown v Board, black parents would have to risk their children’s future by enrolling them in schools that Banks describes as being “full of white children, and white teachers — without black teachers or other black adults.”

The Supreme Court’s 1968 clarification of Brown V Board allowed white parents to choose to enroll their children in previously all-black schools.

“Not surprisingly, not one chose a black school,” Banks noted. He has mixed emotions as he weighs the benefits of the U.S. Supreme Court ruling in Brown v. Board and the high court’s directive in 1968.

AS BANKS REFLECTS ON THE IMPACT OF THE BROWN V. BOARD DECISION IN LIGHT OF OPPORTUNITIES FOR AFRICAN AMERICAN CHILDREN, HE HAS MIXED EMOTIONS –– NOT ONLY IN EDUCATION, BUT ALSO IN OTHER AREAS. 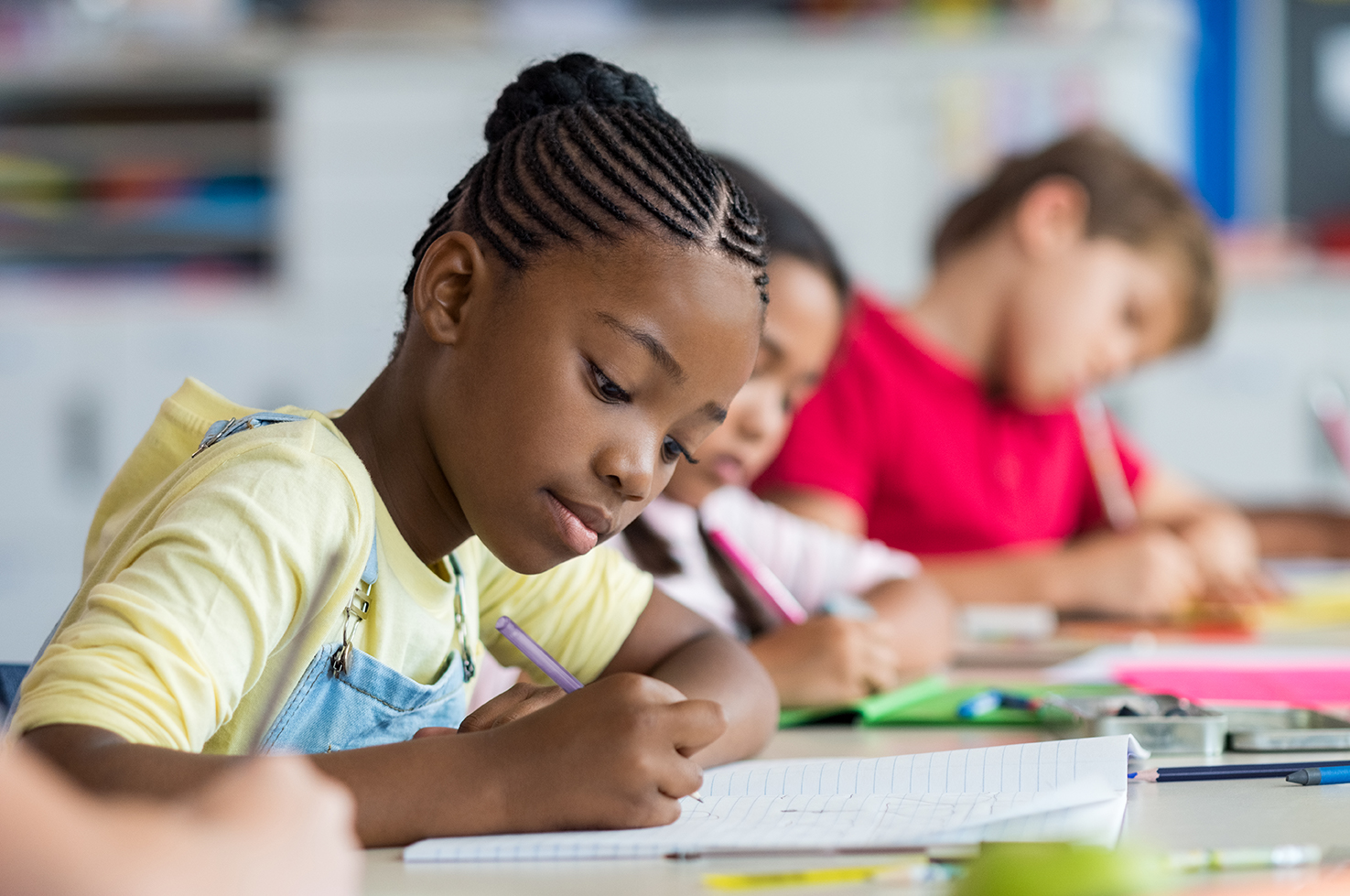 “There is the obvious presence of  disparity between communities of color and whites when one considers overall wellbeing, health, wealth, and other factors,” he says. “I don’t have a solution, nor do I have a finger to point. The fact is, Brown v Board did not take care of all inequities. It simply addressed  two major issues: apartheid in general and education disparities.”

“I believe the case opened some doors to opportunity. Countervailing social changes may have opened other doors, but shut some as well.”

“The epilogue’s heading, ‘Brown and Race: a Divided Legacy,’ gives an apt assessment, and it has not changed,” Banks concludes.