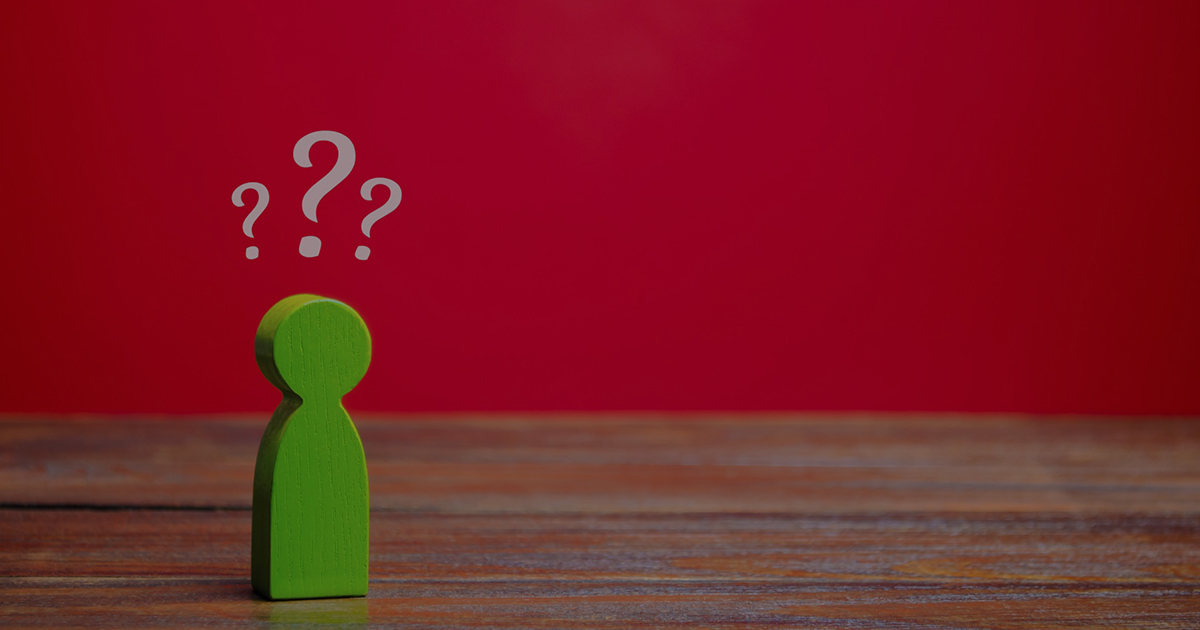 The month of November is filled with many holidays and events. Most notably, we have Black Friday, Cyber Monday, and Thanksgiving, each one geared towards enjoyment or time spent with family and friends. However, nestled within the confines of these events is a holiday known as National Parent Involvement Day.

National Parent Involvement Day is a day set aside to recognize the influence that parents have on schools and, more importantly, student achievement. It is a day set aside to allow parents to contribute to planned events hosted by their child’s school. As we all know, parent involvement far exceeds a single day and should be emphasized throughout the academic year.

Even though the holiday has parent involvement as its primary focus, there is a distinct difference between parent involvement and parent engagement.  Although most schools welcome parents who are actively involved in their child’s education and school events, the outcomes of parent engagement are far more impactful. “To create the kinds of school-family partnerships that raise student achievement, improve local communities, and increase public support, we need to understand the difference between family involvement and family engagement” (Office of Family and Community Engagement 2017).

Involve means “to enfold or envelope” whereas engage means “to come together and interlock”. Simply put, involvement means doing to while engagement indicates doing with. In situations where parent involvement is the status quo, the school plays the biggest role in the relationship with parents. Oftentimes, it is the school that establishes the context of the relationship it will have with parents by determining what initiatives, goals, and needs will be addressed. The parents participate in these endeavors; however, their voices are often removed from the process. This outcome is acceptable as “almost all the research says that any kind of increased parent interest and support of students can help” (Ferlazzo 2011).

However, although parent involvement garners support from parents and goals are often met, it does not impact student success in the same manner as parent engagement. According to research, in instances where parent engagement is the emphasis, student achievement is greater. “Family engagement can produce even better results—for students, for families, for schools, and for their communities” (Ferlazzo & Hammond, 2009). When parent engagement is the focus, parents are in partnership with the school. In these parent-school partnerships, parents are welcomed, heard, and serve an integral role in the decision-making process. When the relationship between schools and families are fostered in this way, the benefits are indeed impactful. “The right kinds of school-family connections…can produce multiple benefits for students, including higher grade point averages and test scores, better attendance, enrollment in more challenging courses, better social skills, and improved behavior at home and at school (Southwest Educational Development Laboratory, 2002).

As we progress diligently through this academic year, let us be reminded of the differences between being involved parents and being engaged parents. Both aspects are positive and contribute to a school’s success. However, developing school-parent partnerships has proven most beneficial. In short, parent engagement is the ultimate goal of great schools because it allows for not only the creation of better parent-school partnerships but also has a tremendous impact on student achievement.