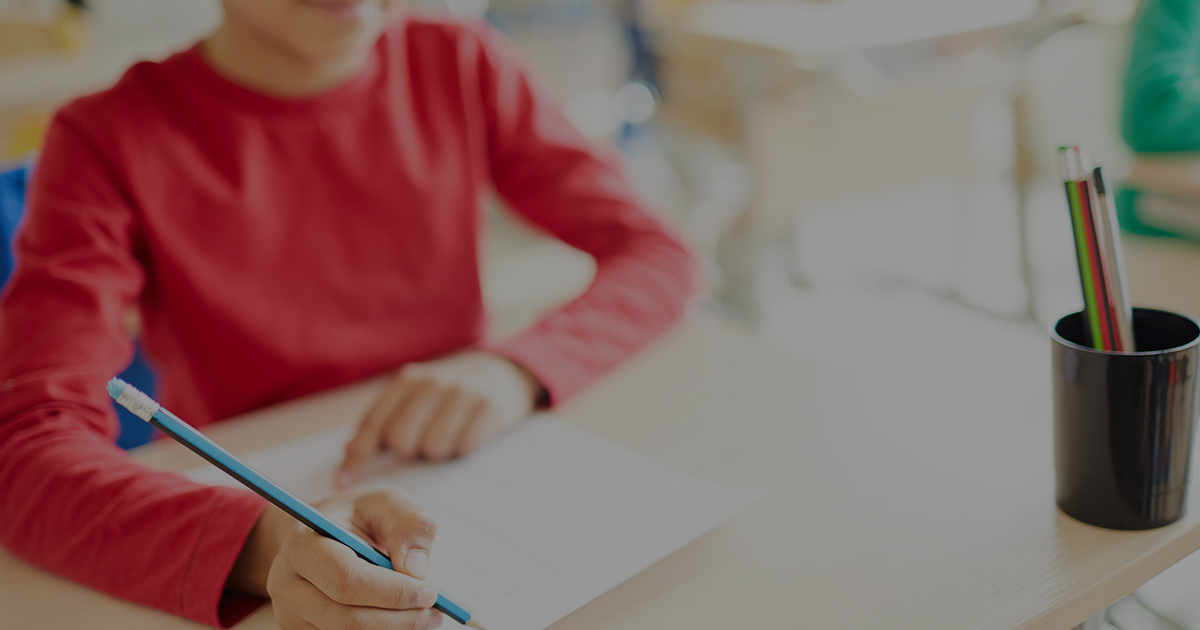 To Test or Not to Test? That is the question!

In a year ravaged by COVID-19 and its aftermath, there is a big question that parents want answered: Are my children required to take this year’s standardized tests?

A recent national poll shared by the National PTA determined the following as it relates to parents’ views on state tests this spring:

According to new research released in early March 2021, the U.S. Department of Education revealed that it “wouldn’t issue blanket waivers from mandated annual assessments” (Blad, 2021). This decision sent reverberating shockwaves across the nation. In many instances, parents – already overwhelmed by the current impact of remote learning on their families – are deeply outraged by this decision.

On the other hand, there are also many advocates and parents who fully support the decision to test the nation’s children this spring. These supporters of testing “insisted that, after fits and starts of in-person instruction and a full-year of remote learning in some areas, many parents will find value in gauging what subjects their children mastered and where they may need more help” (Blad, 2021).

Although both sides of this argument have valid claims and evidence to support their stances, it remains uncertain which view will prevail. While some states are considering parent opt-out options related to spring assessments, others are strongly considering shorter tests for students. Despite the many uncertainties, one final and valid point has been made by Chris Minnich, former executive director for the Council of Chief State School Officers. He believes that “If we don’t [take] this year as an opportunity to think about how we want to make our system better, we really are missing the boat on this one” (Blad, 2021).