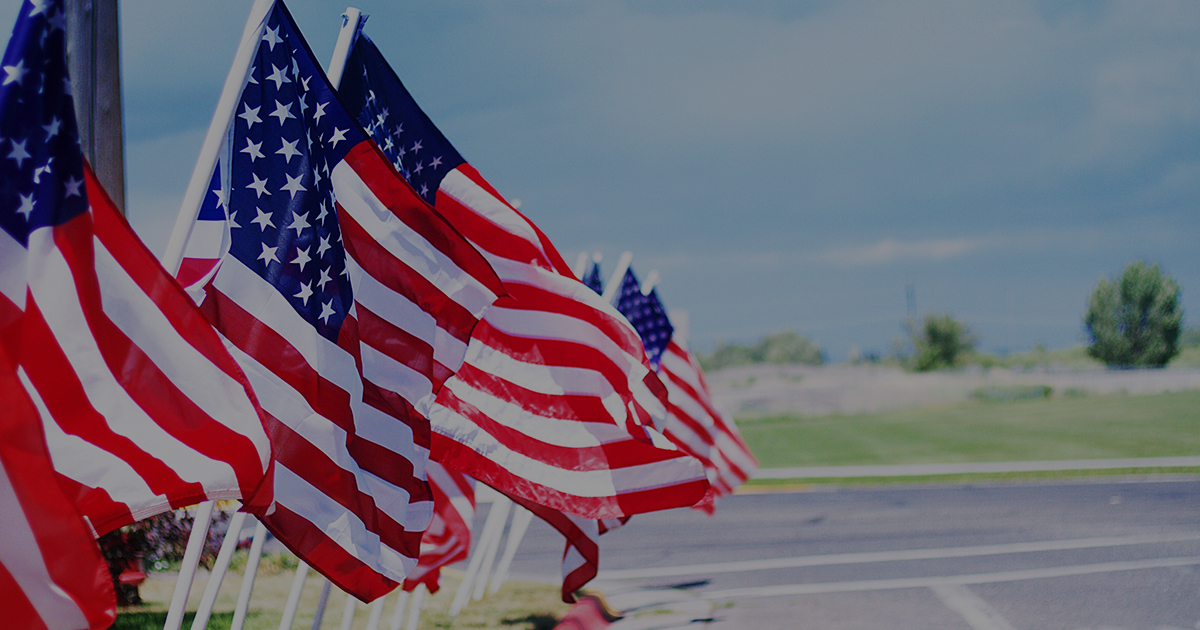 Why Public Education is Essential to Our Democracy

Ensuring a well-informed citizenry is an essential purpose of our public education system. In schools across our nation, students learn civics and government and the concepts and principles that underpin our democracy. In order to sustain our system of government, Americans must be educated on their roles in our democracy and their responsibility to make decisions that determine the future of our nation. As future voters, our children must be made aware of the importance of their roles as citizens.

In the weeks following the 2020 Presidential election, our country has experienced one of the greatest political controversies of the present century. The controversy highlighted two aspects of our democracy, the right to vote and the freedom of speech to protest. What was not demonstrated was the acceptance of the decision of the majority and threats to what Americans have always taken for granted, the peaceful transfer of power. Despite all the disagreement and even insurrection, the results have remained the same.  The country selected a new President and Vice President, and they have taken office.

As we slowly recover from a year ravaged with COVID and political controversy, we believe the 2020 Presidential Election and its aftermath should have heightened our belief in the founding tenets of our nation. It has been demonstrated that our votes matter tremendously. It has also been shown that it is imperative, as we move forward, that we continue to support our public schools as they provide a foundation for understanding the principles of our democratic republic. When properly educated, citizens are better equipped to make sound decisions relating to our system of government and our way of life. Our Constitution and our nation’s founding principles must continue to serve as the foundation and guiding force of our republic or we will find ourselves ever prey to demagoguery and chaos.