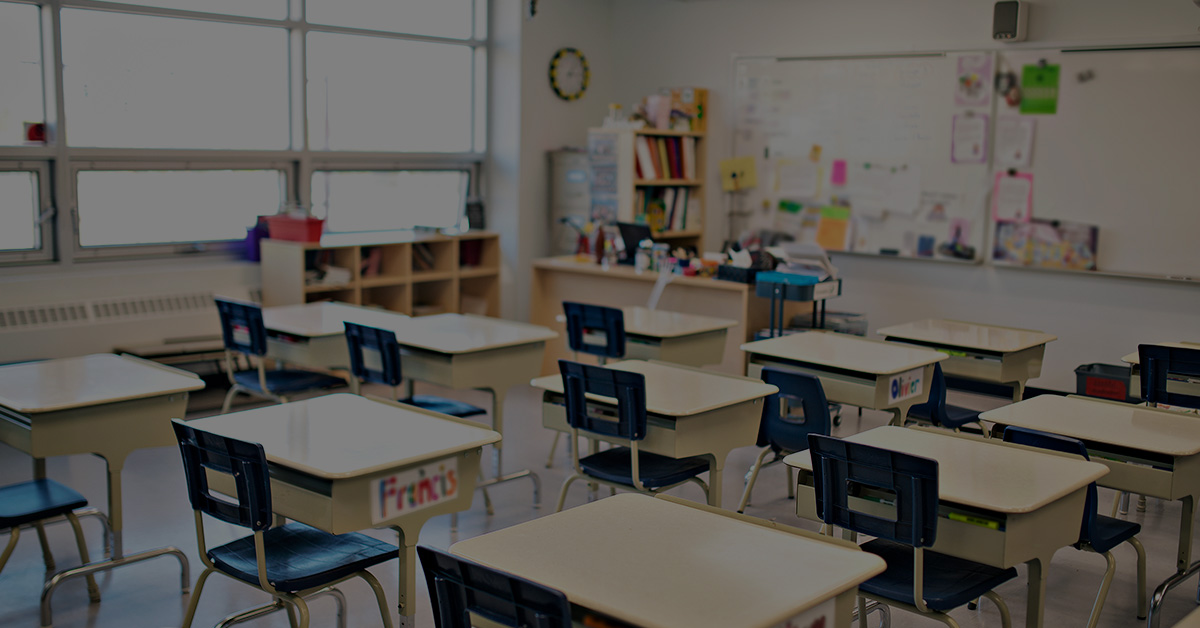 Action Required: Public Schools Must Be Safe Places to Learn

In the 10 years since the massacre at Sandy Hook Elementary, gun legislation in this country still has not changed very much.

As schools prepared to end for summer break, Salvador Ramos, an 18-year-old armed gunman, walked onto the campus of Robb Elementary in Uvalde, Texas and used an assault style rifle to terrorize the members of this public school for more than an hour. In his deranged state, Ramos ended the lives of 19 elementary students and 2 adults. In its destructive aftermath, families were shattered, a community was left with unanswered questions, and a nation mourned the loss of innocent lives yet again. In the 10 years since the massacre at Sandy Hook Elementary, gun legislation in this country still has not changed very much. 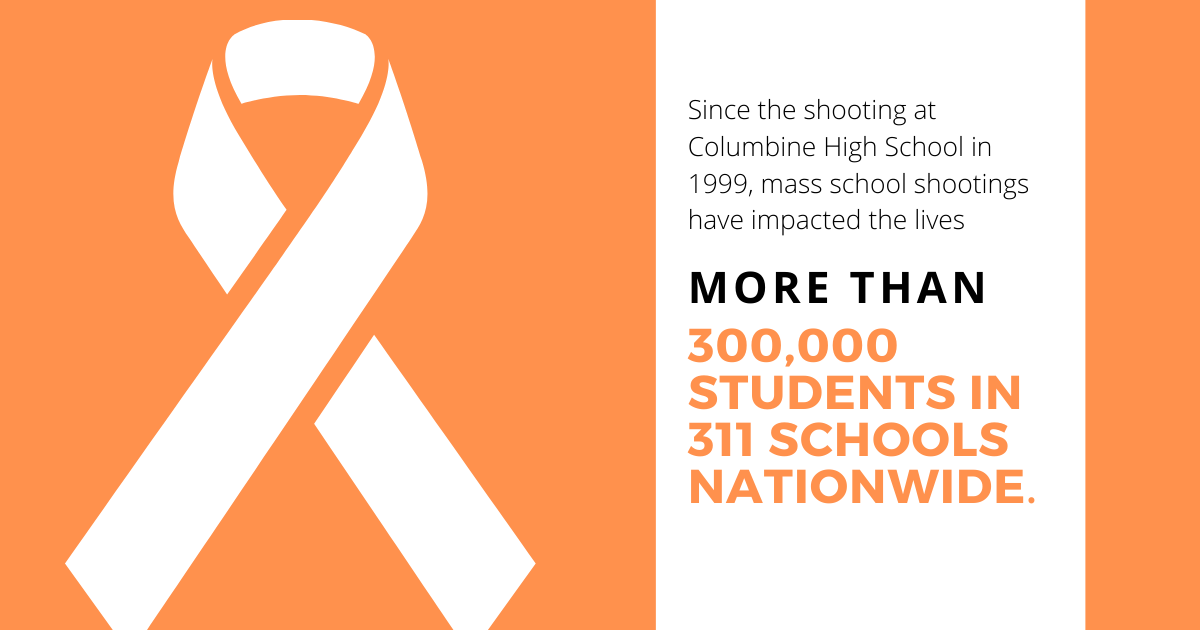 Easy access to firearms as well as limited regulation has led to thousands of women, men, and children being murdered every single year. Since the shooting at Columbine High School in 1999, mass school shootings have impacted the lives of more than 300,000 students in 311 schools nationwide. These school shootings have caused a resounding alarm for parents and have created an unsafe learning environment for their children. 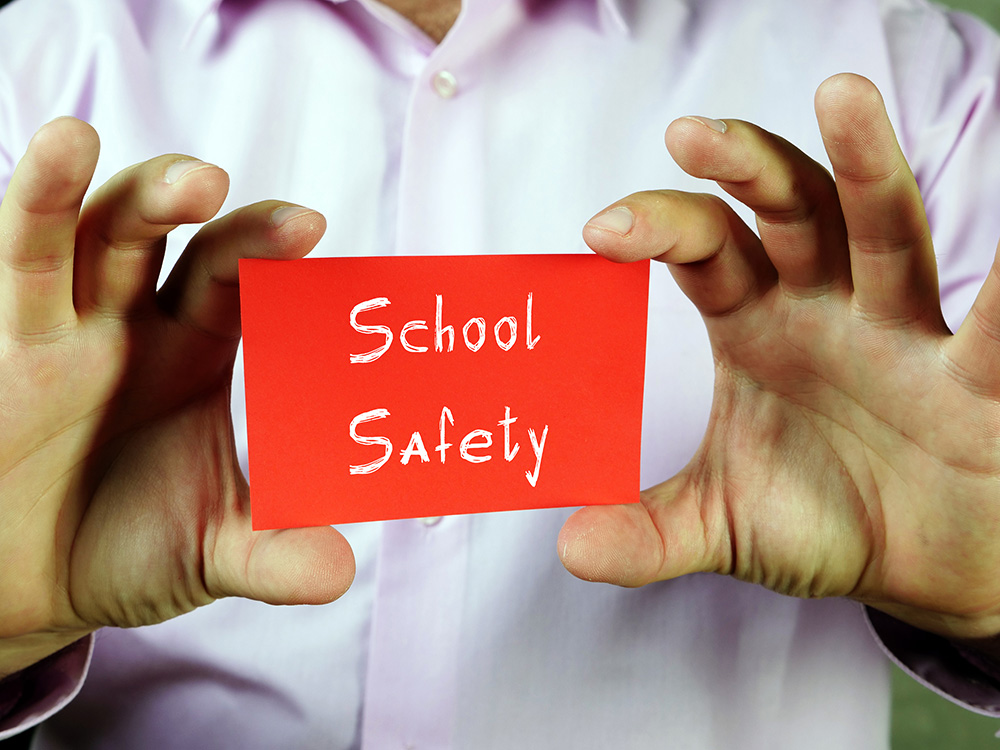 People Want Answers but Lawmakers Are Divided on Solutions

In the aftermath of this latest shooting, parents and other citizens are looking for answers from their elected officials. Hours following the deadly shooting at Uvalde, lawmakers were divided about the need to reform gun laws. Some officials deemed the need to restrict access to guns through more proactive gun legislation as a matter not to be addressed. Instead, this group of lawmakers proposed arming teachers and school administrators, increasing the number of campus police officers, and instituting limited entry access to schools as solutions to this problem.

However, in early June, members of the House of Representatives passed wide-ranging gun control legislation after hearing the emotionally-charged testimonies of Uvalde shooting survivors. One of the most compelling testimonies came from an 11-year-old student who pretended to be dead by smearing herself in her classmate’s blood. This proposed bill will prohibit the sale of semiautomatic rifles to anyone under 21, ban the sale of magazines that hold more than 15 rounds of ammunition, and establish strict requirements that regulate the storage of guns at home. Although this bill passed in the House, it is believed it will fail in the Senate.

As we once again mourn the loss of innocent children and members of the education community, the question becomes, “What must we do to end school shootings?”  One solution for citizens is to increase the number of public school advocates who will work to ensure schools are not only equitable learning environments but are also safe places for children.

Additionally, parents and other citizens must raise their voices and require elected officials to stand up for children when making policies and laws that impact public education. When elected officials refuse to ensure the safety of our nation’s children, then the citizenry must exercise their power and vote for individuals (in local, state, and national elections) who will ensure public schools are safe and secure places to learn every single day.

For the millions of students who go to public schools across this nation, a high-quality education is required, and studies have shown that students learn best when they feel safe. When it comes to these senseless shootings, it’s past time for our elected leaders to do the right thing.  Change will only happen when we take action. Join PPS and let’s work together to advocate for equity and safety in our nation’s public schools. We owe it to our children.

A Bipartisan group of Senators have reached an agreement on gun control legislation. Check out the latest news.