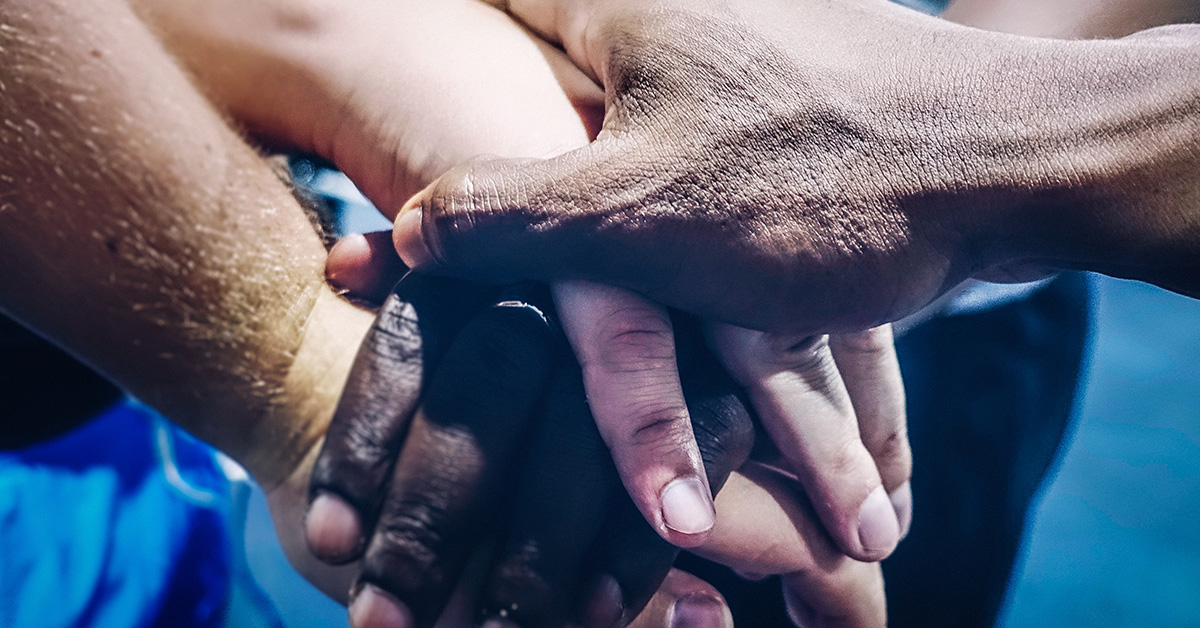 Critical Race Theory: What You Should Know

Critical Race Theory (CRT) is the latest clash between politicians and community stakeholders concerning how public school students should learn about history in the United States.

Although this theory initially made waves on the collegiate level, somehow the discourse about CRT has spilled over into the nation’s public schools and has caused quite a concern for many parents nationwide.

What is Critical Race Theory?

Critical Race Theory (CRT) is an academic term used to define a framework that holds the idea that racism is systemic, i.e., racism that is deeply rooted in the systems, laws, policies, and practices of daily life. It produces widespread unfair treatment and oppression of people of color. Originating in the 1970s, CRT was developed by a group of Harvard Law School scholars who believed that there were limitations of the Civil Rights Movement. These scholars believed that the enactment of civil rights laws and the resulting civil rights court victories had minimal impact on eliminating racial injustice in America. This theory holds that racial inequality continues to negatively impact people of color in public schools, the criminal justice system, and in many other aspects of daily life in America. Critical Race Theory is an approach to understanding why inequality still exists in 21st Century America. 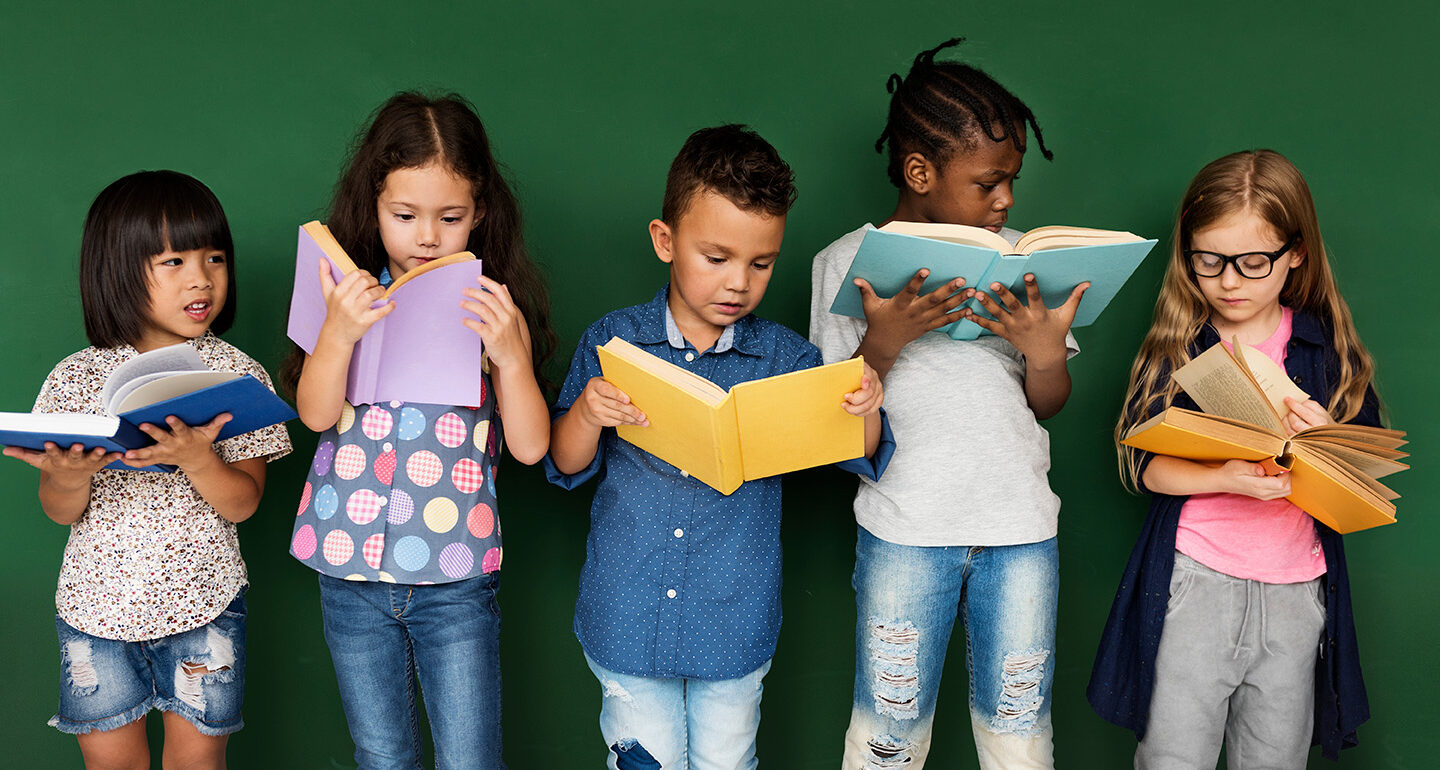 Does Critical Race Theory influence what is taught in public schools?

Even though conversations about CRT have caused quite an uproar nationwide for many parents, it is very important to note that this theory is neither a curriculum nor a course offered in public schools.

Recently, many districts nationwide have worked to ensure classrooms were more equitable and inclusive by incorporating a new culturally relevant teaching curriculum. This approach to teaching is designed to affirm ethnic and racial backgrounds of all students and to include the impact of all groups on the history of the United States. This curriculum is not the same as Critical Race Theory. However, opponents of CRT have worked to eliminate any attempts to talk about race or systemic racism by passing legislation to ban these topics from public schools. On the other hand, proponents believe that discussions about race create an inclusive learning environment.

In essence, there is no established curriculum in public schools that addresses CRT in the same context that it was designed; nevertheless, several states have passed legislation banning its teaching. Such laws aim to limit teachers from teaching lessons or even having discussions that have any context related to race, racism, or inequality in this country. Such constraints will eliminate discussion of the true accounts of people of color in this country and ignore the role of various peoples and cultures to the history of our nation. When these topics are removed from classroom discussions, limits are placed on students’ views of themselves, our country, and the global community.

In a nation as diverse as the United States, it is important to ensure that no group – regardless of race, color, or ethnicity – is purposely removed from the teaching of its history in this nation. Censoring the historical accounts of the people of this country for any reason is not only a means to misinform, but it is also a means to ignore much of our history and limit learning regarding the systemic injustices faced by people of color in this nation. What schools nationwide have done is work to ensure that their learning environments are more inclusive of all children. This is as it should be.