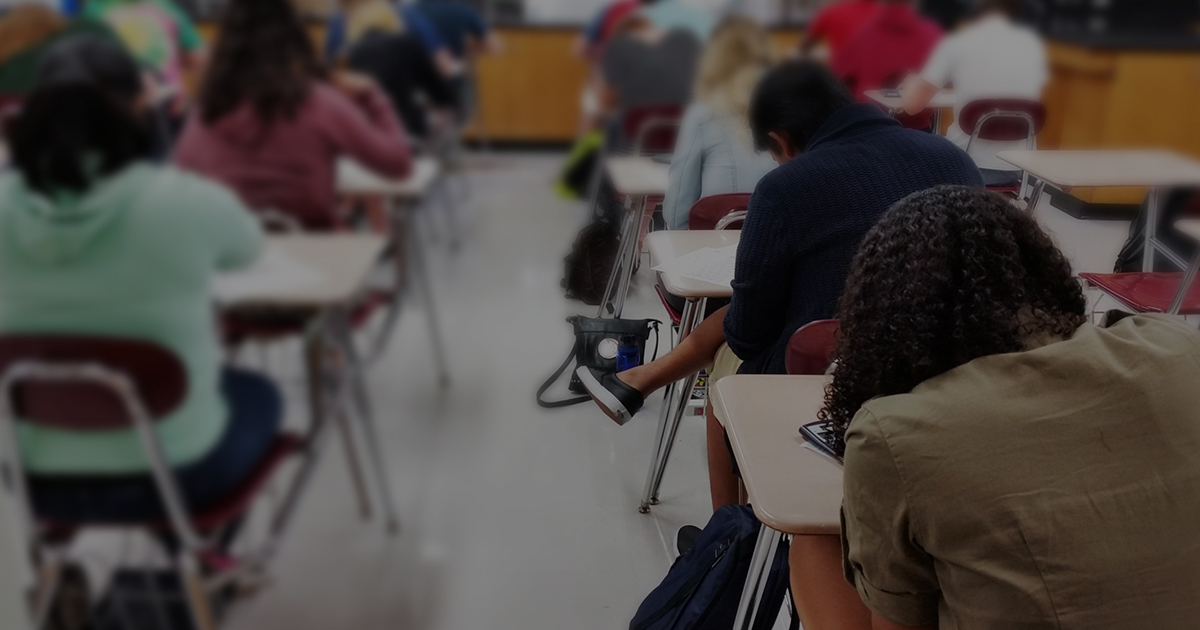 The return to school for the 2020-21 school year has not been business as usual for educators around the nation.  Gone are the days of cheerful conversations, spirited welcome back rallies, and keynote addresses provided by district superintendents. This year’s return for educators is unprecedented and extremely stressful for all parties involved in the decision-making process.  As the news updates pour in regarding COVID-19 and as mandates are being established by the day or hour, public school leaders find themselves pondering many difficult questions. However, educating students is essential, and these leaders are working long days and even nights trying to determine the best way to manage this crisis safely.

Parents and teachers are also extremely concerned about the biggest problem any of them have ever faced—how to return to school during this pandemic and keep everyone safe and healthy.  As August began, the level of concern increased in the state of Mississippi when COVID cases began to skyrocket making the state an epicenter of uncontained infections.  The daily increase in COVID infections prompted action from the state’s governor.

On Tuesday, August 4, Reeves announced new measures to help curtail the spread of the coronavirus within the state.  Some areas of the state have been hammered by increased cases. Areas hardest hit by this pandemic—Bolivar, Coahoma, Forrest, George, Hinds, Panola, Sunflower, and Washington counties—mostly lie in areas already ravaged with severe disparities and extreme economic hardship. Due to the continuous spike in infections within the state and especially in these areas, Governor Reeves determined that a mandate was necessary. His decision, Executive Order 1517, declares a temporary mask mandate for all citizens over the age of six and also declares a delayed start to school, but only in 8 counties- those communities hardest hit by the virus. Notably, the delay of school applies only to public schools; private schools throughout the state are not affected by the delay of school order, which begs the question, are students in private schools less vulnerable to contracting and spreading COVID-19 or is there some other reason for this decision?

Reeves’ decision has made both statewide and national news.  In Mississippi, this decision has garnered the attention of the state’s educators who believe that COVID-19 numbers should be reduced drastically before sending students and teachers back into their school buildings.  At the time of his decision, some school districts had already returned to school, and by August 6, 116 students in Corinth, Mississippi had been quarantined and a teacher in Lafayette County had died. Only Governor Reeves has the power to delay the start of school for all districts. Because no such order was issued, some districts continued to reopen with traditional face to face instruction, and now parents’ and teachers’ outbreak fears have been heightened by the outcomes in Corinth and Lafayette County.

Equity and Safety for Mississippi Students and Families 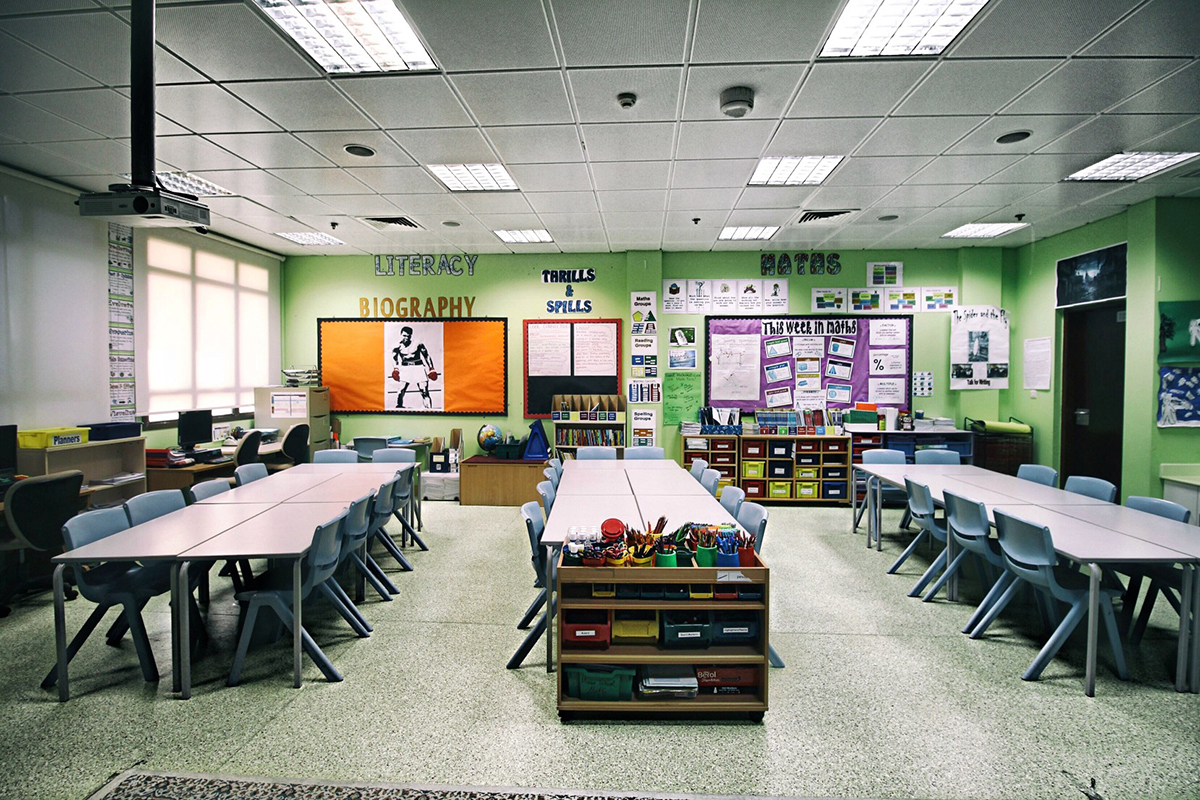 The fact remains that the coronavirus is spreading rapidly within the state. The original decision to issue a Safer at Home plan but not issue a state-wide mask mandate in earlier months is now proving to be costly for educators, students, parents, and families. Throughout the state, and in particular those areas that are now deemed epicenters for the spread, school districts are now facing the added strain of the costly effects of returning to a traditional setting. Adhering to these new mask requirements, implementing CDC guidelines for social distancing, and now a decision about a delayed start for some but not all schools has educators now facing the issue of equity and safety for all.  Any decisions made about re-entry plans should ensure that all students and teachers are protected at all times and that all students have access to the education they deserve.

It is certain that the 2020-2021 school year will be filled with many uncertainties. Two areas of uncertainty that should never be on the table in public education are the safety of children or their access to an equitable education.

Enacting an order that supports delays in reopening for only a few counties, while not imposing the same stipulations for the rest of the state—a state that is now the epicenter for COVID cases—is a clear demonstration of inequity and a blatant disregard for the safety of Mississippi’s children.

have an order enforcing the use of masks in public places prior to Reeve’s August 4 declaration.