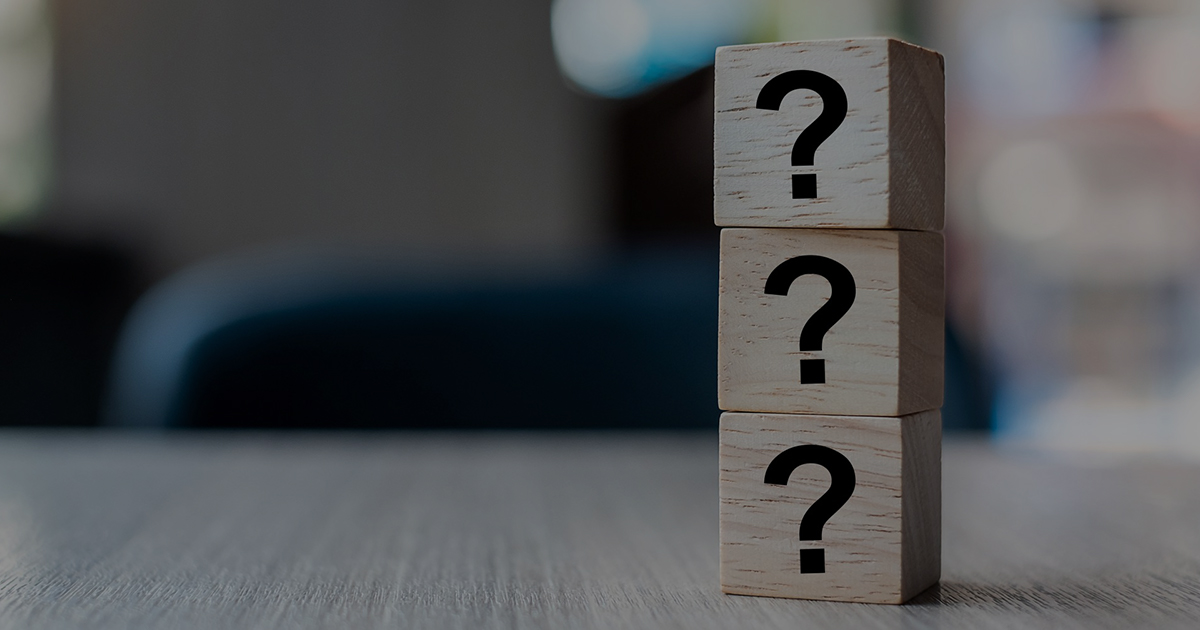 The year 2020 has forced many Americans to reflect on equity in our country especially as it relates to law enforcement. Current times can easily be compared with the Civil Rights Movement, which began in the 1940s and continued into the 1960s. The unrest of that time culminated with then President Johnson signing into law the Civil Rights Act of 1964.

Fast forward fifty-six years and the cries of the people can be heard yet again. This time the outcry concerns the treatment of minorities as it relates to law enforcement officers. The senseless killing of George Floyd in Minneapolis, Minnesota sparked numerous protests throughout the nation and also garnered the world’s attention. The impact of these protests has led to change happening once more. From the removal of Confederate statues in public institutions to the call for the removal of the Confederate flag as a state emblem, the issue of equity is being addressed.

As a result of these protests, another area that requires immediate action is the question surrounding the necessity for resource officers in public schools. Overwhelmingly, the students who traditionally face harsher school consequences, and thus, face resource officers on a more frequent basis are also from those same communities where law enforcement officers are more likely to kill people of color for committing, and in some cases not committing, crimes. During recent school board sessions, both the Minneapolis and Milwaukee Public School Boards unanimously decided to take a stand for their students. In Minneapolis, the school board determined that it would terminate its contract with the Minneapolis Police Department following the negative actions of four of its officers that resulted in the death of George Floyd. As a result, this decision will return more than one million dollars into this district’s annual budget, which could possibly now be used to staff the district with needed social workers and school counselors.