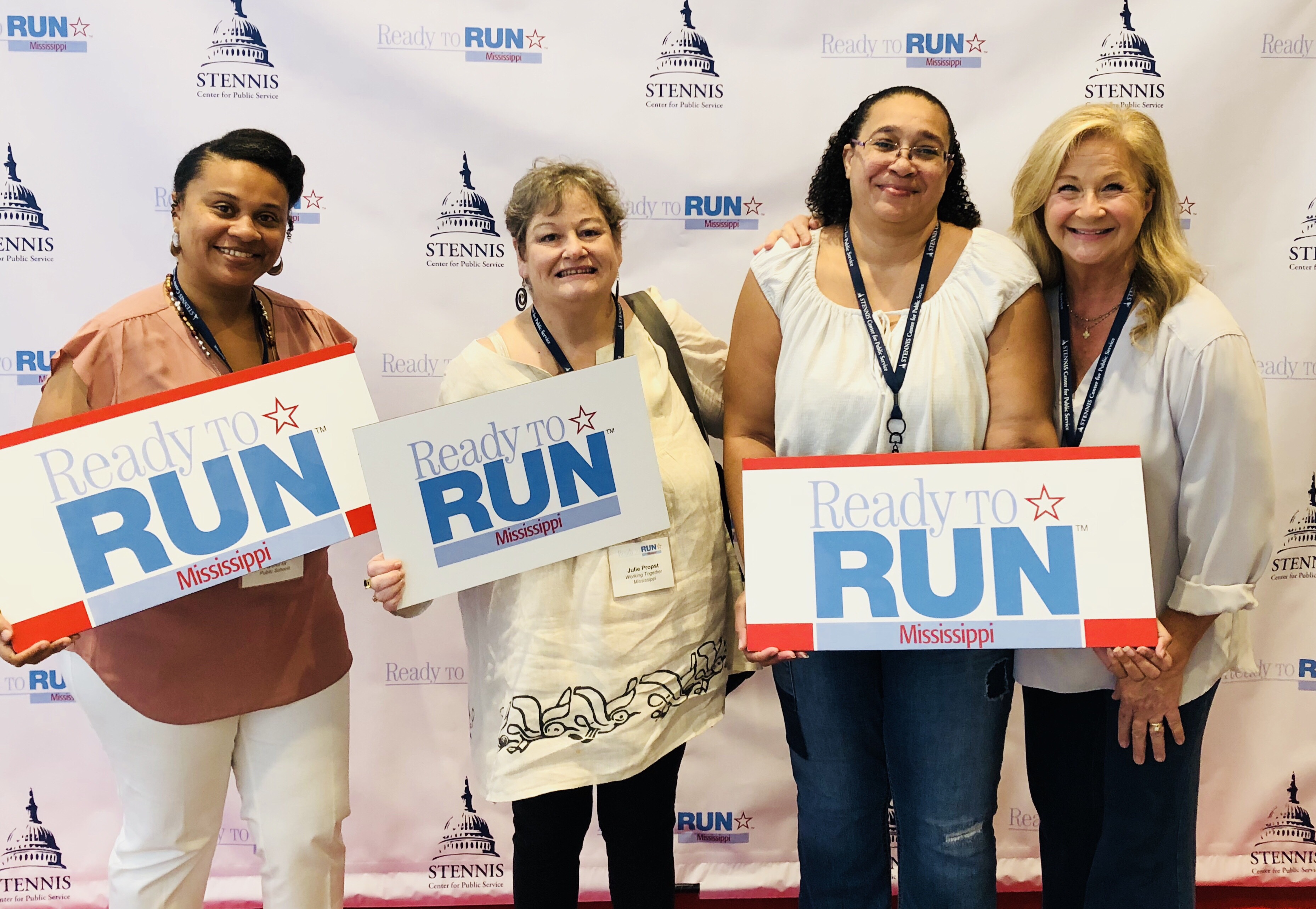 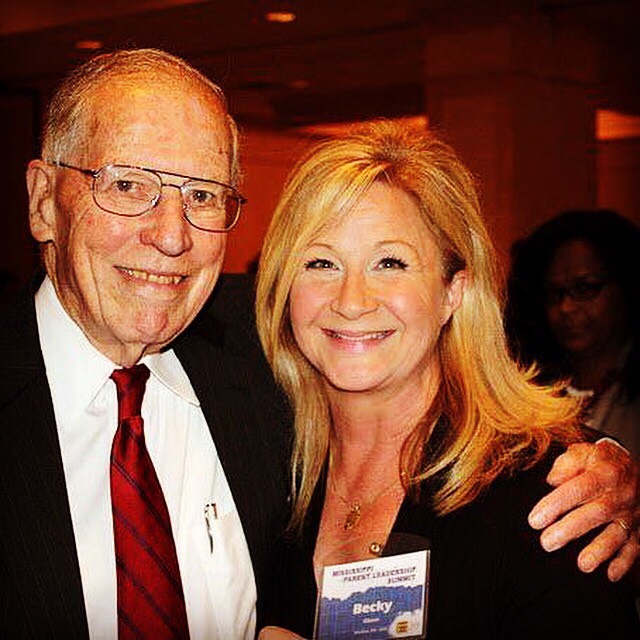 This is the final of two features about PPS National’s Community Coordinators. These unsung heroes work within communities to help citizens understand how to influence positive change in the places that they call home.

Becky Glover came to work for PPS in 2009 at a time when she was “growing frustrated and weary with folks talking about public schools, but not actually doing anything hands-on and effective to strengthen or improve them.”

Her son graduated from a public high school that same year. Becky’s family had experienced great benefits by being a part of the public schools over the years: in short, “very positive.” Becky and her husband made lasting friendships as they supported their child in the public schools. Their involvement also presented opportunities to learn “some invaluable lessons along the way — the kind of lessons not found in textbooks.”

Becky’s current role at PPS as a community coordinator in the Schoolhouse to Statehouse Program allows her to interact closely with people in their communities. She emphasizes that her audience is broad-based.

“We’re trying to help more voters understand that what happens in the state Legislature has direct, significant impact on their local public schools and their community,” Becky adds. In the end, communities benefit most when lawmakers are “well informed advocates working on policies to strengthen and improve Mississippi’s public schools.” 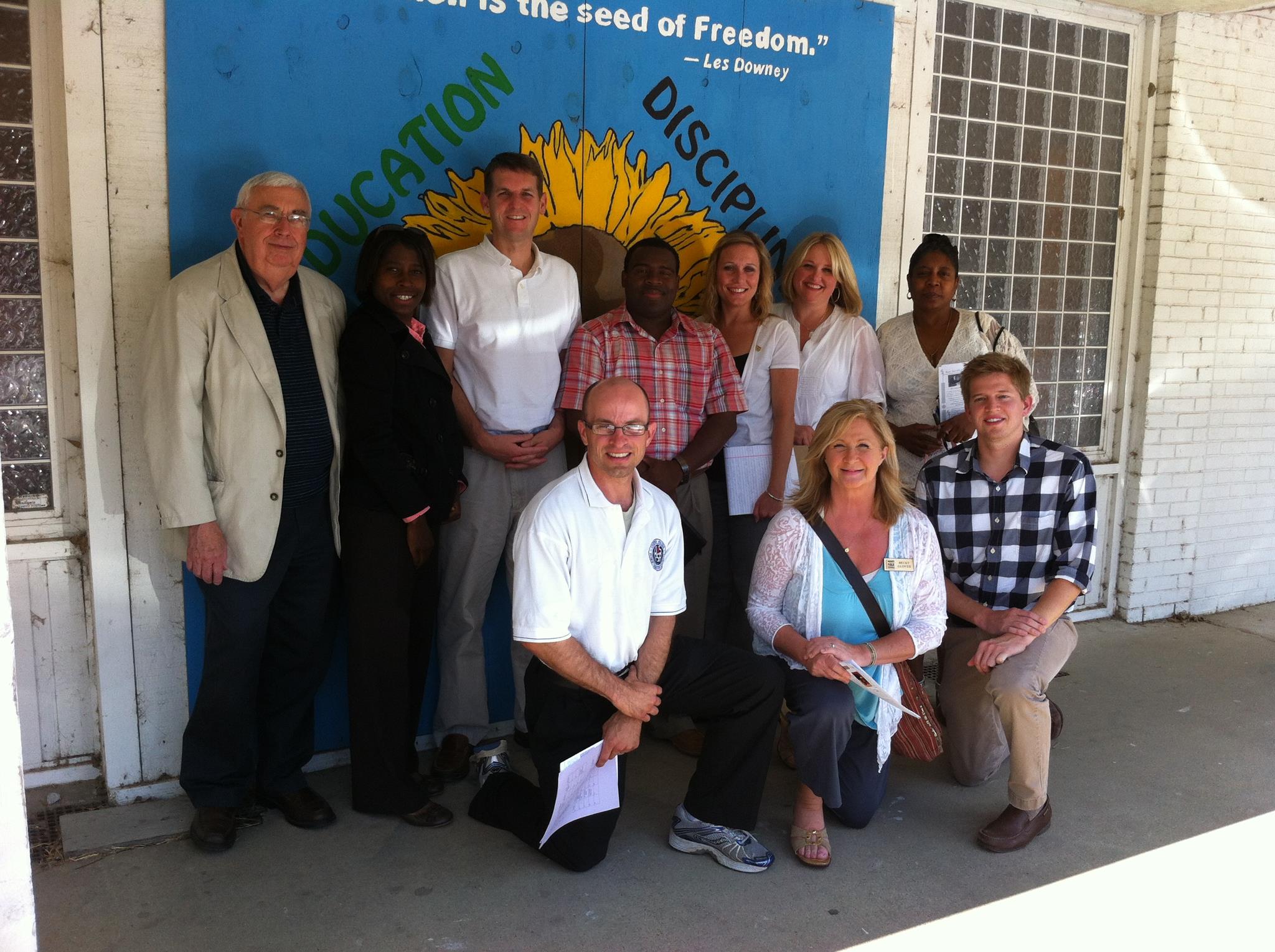 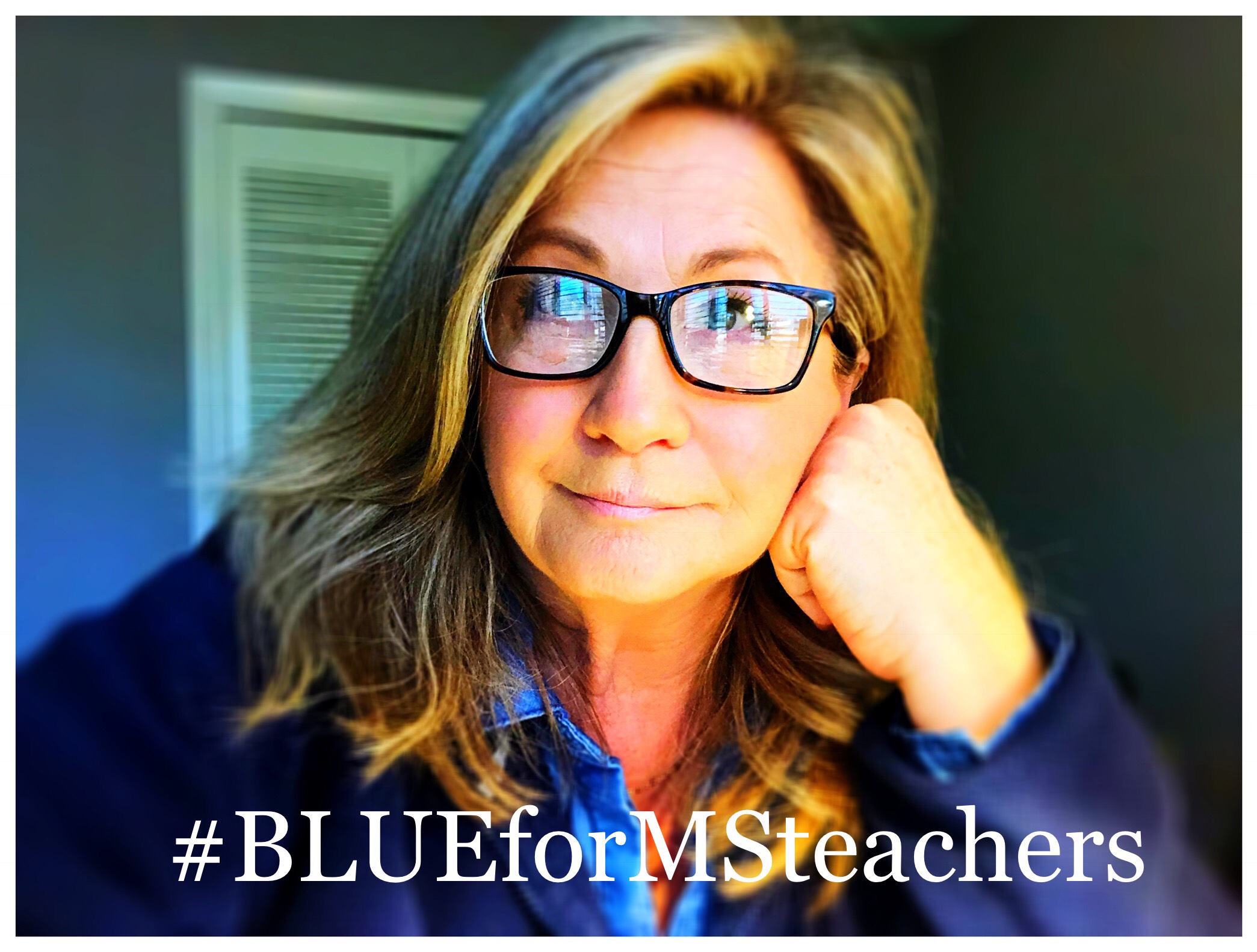 The urgency of having such lawmakers in place is underscored by the underfunding of Mississippi’s public schools “for 21 of the past 23 years.”

Like many others, Becky is concerned about the Mississippi Legislature’s continued push toward “privatizing” rather than improving, public education.

However, with 2019 being a statewide election year in Mississippi, the PPS community coordinator is encouraged by the opportunity to “redirect the educational course for almost half a million school-age children in Mississippi.” She wants to help ensure that quality K-12 public education is “listed at or near the top of every discussion with every legislative candidate.”

I also work for PPS because it is, honestly, the most significant work I’ve ever been involved in — work that can be the most rewarding, frustrating, amazing, heartbreaking effort … It matters so deeply.

BECKY IS PASSIONATE ABOUT THE ISSUE OF FULLY FUNDING THE PUBLIC SCHOOLS, MAINTAINING THAT “THIS ISSUE DRIVES AND IMPACTS ALL OTHER CHALLENGES MISSISSIPPI FACES.”

“When children are educated well and equitably, they’re more likely to become adults able to stand on their own two feet financially,” she explains. Such children also are more likely to “be civically engaged problem solvers” who help attract others to their communities, helping increase each community’s tax base and property values.

As PPS community coordinator in the Schoolhouse to Statehouse program, Becky works with people over extended periods of time — several months with some and even years with others. She witnesses the  metamorphoses of emotions that people generally undergo as they are empowered to help their communities: “amazement, thrill, shock and/or heartbreak, gratefulness, and finally becoming strong advocates for their public schools.”

“They’re thrilled to discover that something that was previously seen as either huge, complicated, or simply unknown to them doesn’t have to be that way,” she adds.

Watching her trainees tell others what they have learned and why it matters is a major perk of the job.

The training begins when people realize that “someone needs to step up to the microphone and speak up for children, for the public schools, for families, and for communities.”

Becky recalls a vivid example of the power of community people working together. In this case, they hosted a town’s first science fair for public school students, with the goal to improve science testing outcomes for upper elementary and lower middle school students.

This is the story Becky tells about it:

Chiquita Jones went through PPS training in 2012 and responded in an ideal way! She’s a nurse at her community hospital. So, science is integral to her career. Her twins, Zoe and Zachary, would be taking the state Science test for the first time the following year. All fifth graders in Mississippi take this test for the first time in 5th Grade. In PPS training, Chiquita learned that the disaggregated student achievement data showed that 75% of all fifth graders at her children’s school were below proficient in science. She began to talk to lots of other parents in her community to recruit them for the next year’s training because she knew that she couldn’t do it alone and, through, PPS training, she learned the value and power that numbers and diversity bring to effectively addressing any issue. She recruited almost 20 people to apply for the next PPS class, connected with Dr. John Hunt to bring Science Fun Day to her elementary school, organized a small team to present the student achievement data to her local hospital board of directors, and secured funding to make the event possible! So, her school wasn’t out one penny!

Thirty volunteers were recruited to conduct Philadelphia’s first Science Fun Day. Most were parents, with some community members mixed in. High school students interested in science or teaching fields also pitched in. The hospital board of directors and local elected officials came to see the science fair in action. It was loud! It was messy! It was hands-on, extremely fun, and oh so effective… and Philadelphia Elementary School’s 5th Grade Science test scores improved by an average of 25 points!

Becky’s science fair story is minuscule when compared to the possibilities created as communities rally together behind a good cause. With almost a half million children in Mississippi’s public schools, Becky believes there is no better cause.