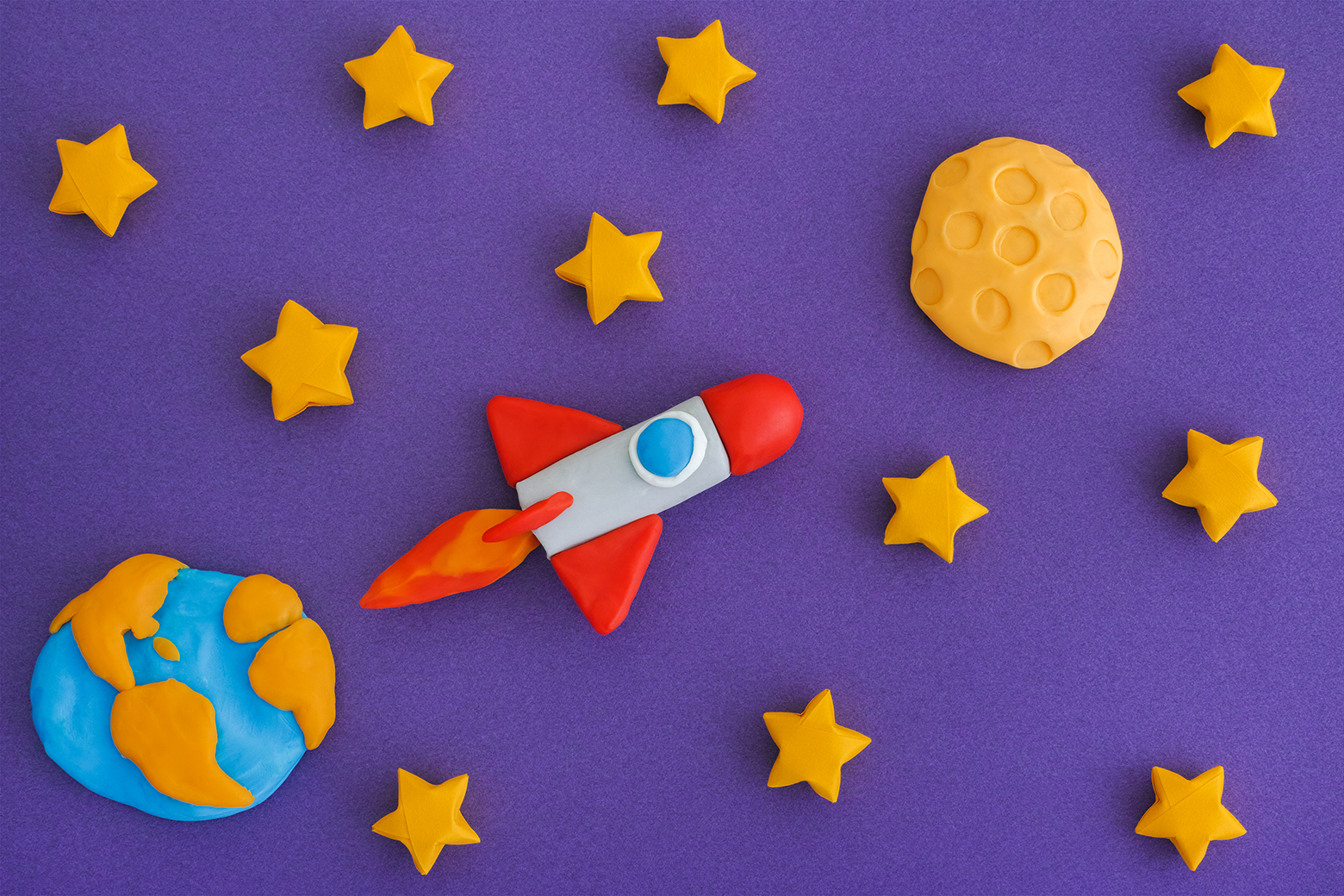 The commemoration of the first moon landing has taken me back to a time when the United States’ explorations into space filled me with wonder.

I remember being in elementary school and learning about Sputnik, the Soviet Union’s satellite (a new word for my 6-year old brain) launched into space.  The space race was on, and President Kennedy — a man with a glamorous aura and inspiring words —  announced the United States would not only go into space, but go all the way to the moon! We were going to beat those Russians: they might have been first in space, but we were going to go all the way to the moon before they did!

Maybe it was because astronomy was my favorite science that I was mesmerized by all of the hoopla.  By the time the United States actually landed on the moon, my family was keenly aware that my interest in the space program was probably way above the norm for someone my age.

Summer 1969 was special for me in more ways than one. I had just graduated from high school in June and had spent much of the year dealing with college applications, the FAFSA form, and of course, agonizing over the boyfriend I was leaving behind!  Even with these distractions, my heightened excitement about the planned trip to the moon was intact.  By this time, the original Mercury program had given way to the Apollo program with its powerful Saturn V rocket.  What excitement! 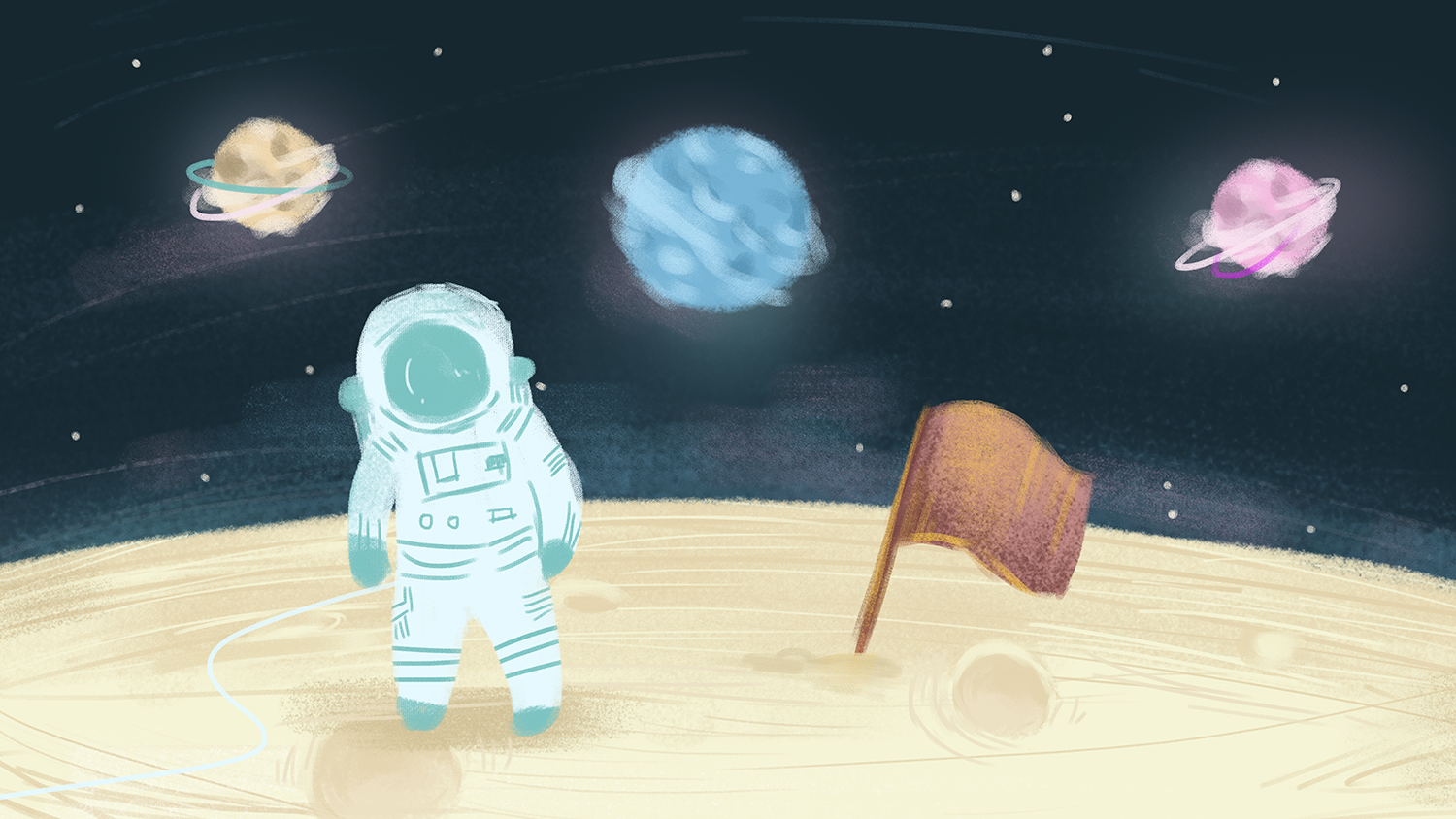 I will never forget my dad waking me in the middle of the night saying, “Joann, you want to see them land on the moon?” Boy, did I! So there we were –– just my dad and me –– watching Neil Armstrong in black and white, stepping onto the surface of the moon! I actually witnessed the “one small step for man and a giant leap for mankind.” What a moment for America, but more importantly to me, it was a moment I shared with my dad! It is a precious memory that I will always treasure.

And by the way, we won the race!