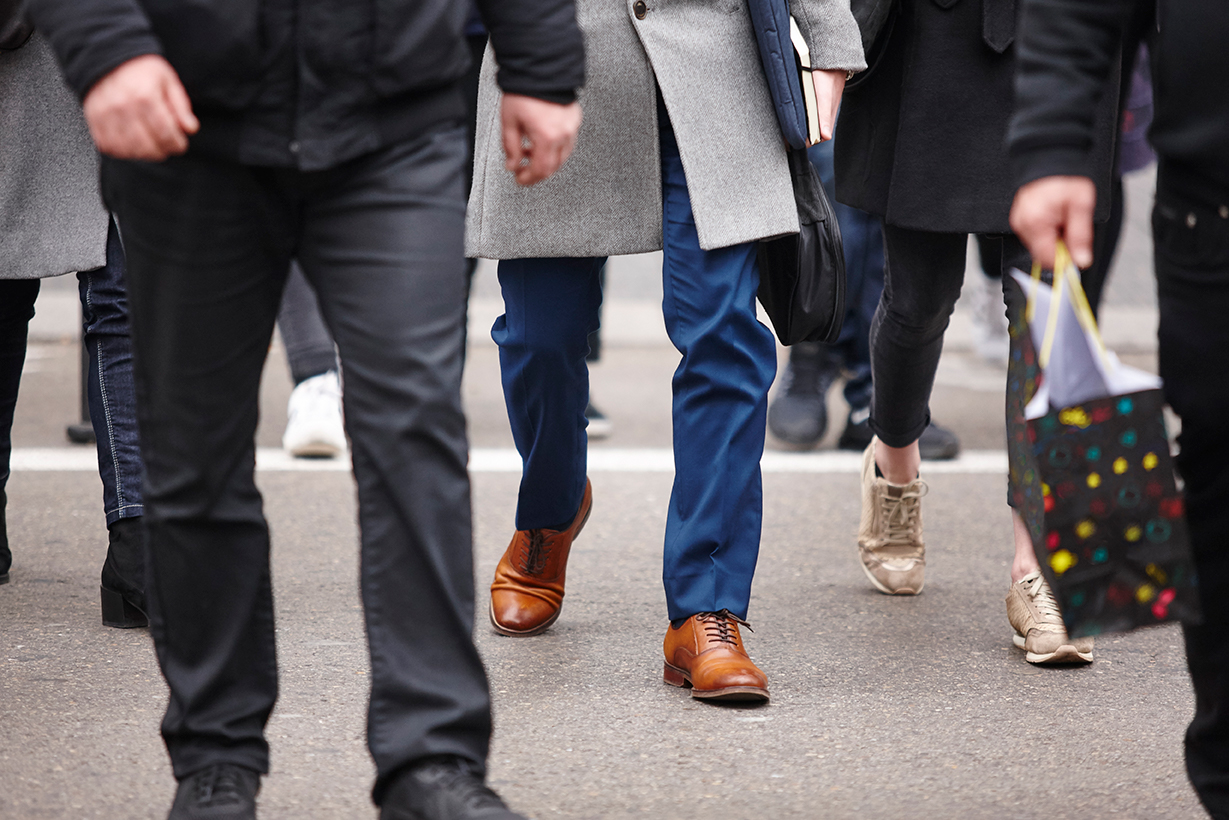 The 2020 Census: An Undercount Means Communities Miss Out on Money

The country is gearing up for the 2020 Census, set to begin April 1, 2020. For the first time, those responding to the Census will have the option of completing an online questionnaire. Recognizing that the online questionnaire will not be the best option for many, Census officials are geared up to use paper ballots and door-to-door canvassing as second and third options.

The Census is a cornerstone of our American republic. James Madison argued vehemently in favor of including the census—known as the enumeration—in the United States Constitution. He meant for the official count of the population to be as accurate and complete as possible. Only with a proper accounting, he argued, would public officials be able to “rest their arguments on facts, instead of assertions and conjectures.” The facts accumulated by the Census are used not only by the government at all levels—they are used by businesses, non-profits and policymakers, too.

The U.S. Census Bureau conducts the decennial census every 10 years. Ideally, the Census would literally count every single person once, recording name, age, race, residential status and relationship to others in each household.

While the Census is a federal responsibility, states (and local communities) benefit from an accurate Census count in numerous ways. The decennial Census determines the process for each state’s redistricting, including which states gain or lose a congressional seat. The distribution of hundreds of billions of federal dollars per year are guided by census data, determining how much funding will go to federal programs in each state for essential programs like education, healthcare, and the social safety net.

With the funding level for these and other important programs at stake, it is worth extra diligence to “count everyone once, only once, and in the right place,” as stated by Dr. Steve Dillingham, Director of the Bureau of the Census.

Undercounting the population is not unusual. In fact, officials estimate that the 2010 Census only accounted for approximately 72% of people nationally. Population counts by state revealed even lower percentages. Additionally, Census counts have been historically inaccurate for rural communities, communities of color, immigrants, young children and people with low incomes.

Clearly a complete Census count has benefits. In 2020, let’s help generate an accurate count! Each community will have opportunities to help provide information to the public about the Census to help allay concerns about responding to it.

Here’s how you can help generate an accurate Census Count in 2020:

We encourage PPS chapters to leverage their relationships in their communities to help generate the most complete Census count possible. Afterall, millions of dollars are at stake.

To learn more about the Census and its impact, you can find an excellent overview on National Public Radio.

Resource: “What You Need to Know About the 2020 Census” by Patrick R. Potyondy, www.ncsl.org